We are proud to offer you not 1 Power Rangers Statue but 2 versions: the Megazord Classic and the Megazord Battle Damage.

Discover the PowerRangers statue of Megazord in these two versions

As soon as the battle escalates, the Power Rangers (Jason, Trini, Billy, Kimberly and Zack) can call on their giant assault vehicles known as Zords. By combining them, they then create a giant robot, the Megazord, an unbeatable mastodon that allows them to destroy the monsters that threaten peace in Angel Grove.

About the Megazord statue

Imposing creation in 1/4 format, it includes all the attributes of the Megazord. On the base of the statue, you find the heads of the 5 Power Rangers. A Led system comes to give life to the characters: their eyes light up.

Rare piece by its limited edition, the Battle Damage version represents the Zord at the end of a fight. The metallic textures are worked for a « battle exit » effect. One can indeed see multiple traces of chips, burns, rubbing, scratches on the entire statue.

August 28, 1993: A new series of actions is launched on Fox Kids. The Power Rangers are born in the United States. Their mission? the protection of the Earth. To carry it out, four teenagers are recruited and assume the great power of the Transmutation Network. They are Billy, Trini, Jason, Kimberly and Zack.

With more than 830 episodes in 24 years, spread over 23 seasons, the Power Rangers have become a social phenomenon and an international commercial success. We are honored to have the opportunity to bring them to life with our statues.

Would you like to be informed of the release of our products? Do not hesitate to write to us specifying the license(s) you are interested in! 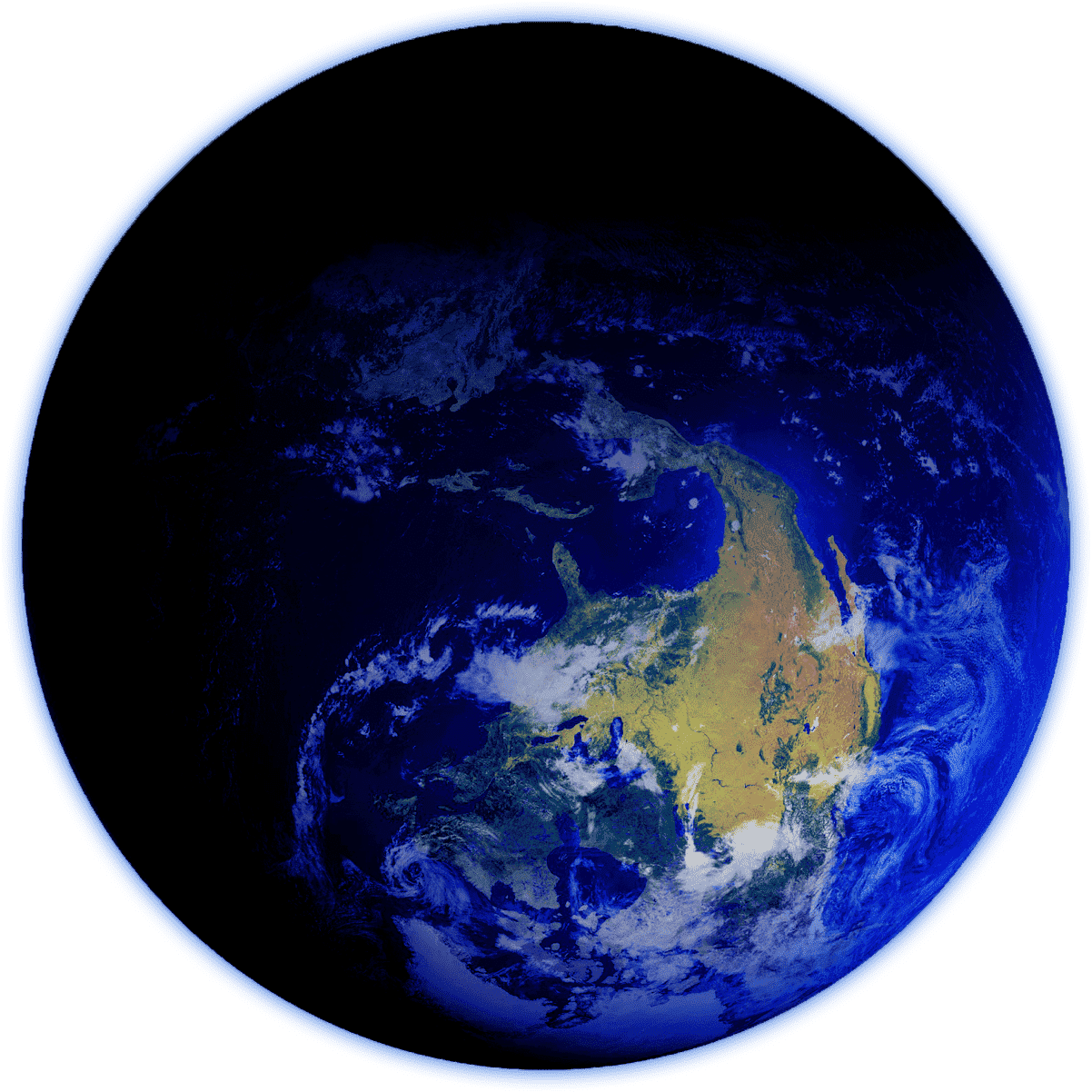 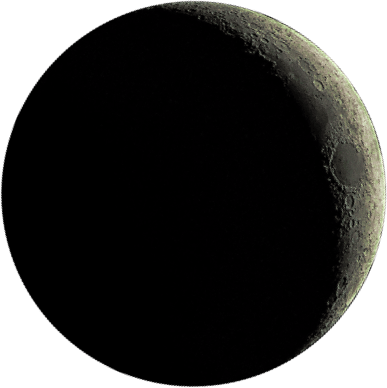